During his time as mayor of Boston, Marty J. Walsh was a great ally and advocate for public arts education.

U.S. Secretary of Labor Martin J. Walsh ensured that Boston Arts Academy received its own school building, in the Fenway, at its original site, with a 500-seat professional theatre. Excluding the theatre, he has helped secure funders who have provided BAA Foundation with $2,243,668 in monetary funding and $139,625 in In-Kind funding.

When he was mayor, Marty visited BAA several times and took a special interest in our school program. He sees BAA as having the potential to be the best public arts high school in the country, and he talks about BAA as an integral part of his vision for a vibrant arts community in Boston.

Marty Walsh is a son of Boston and comes from an immigrant family. He loves our students because he believes in them; and firmly believes a building is just a building; it is the people and the programs in the building that make the building work.

As Mayor, Marty believed that artistic, academic, and civic talent was equally distributed throughout the neighborhoods of Boston; and he also knew that opportunity was not. He knew that the Boston Arts Academy had been presented with many substandard solutions to its space needs over the years and believed we needed a home of our own. 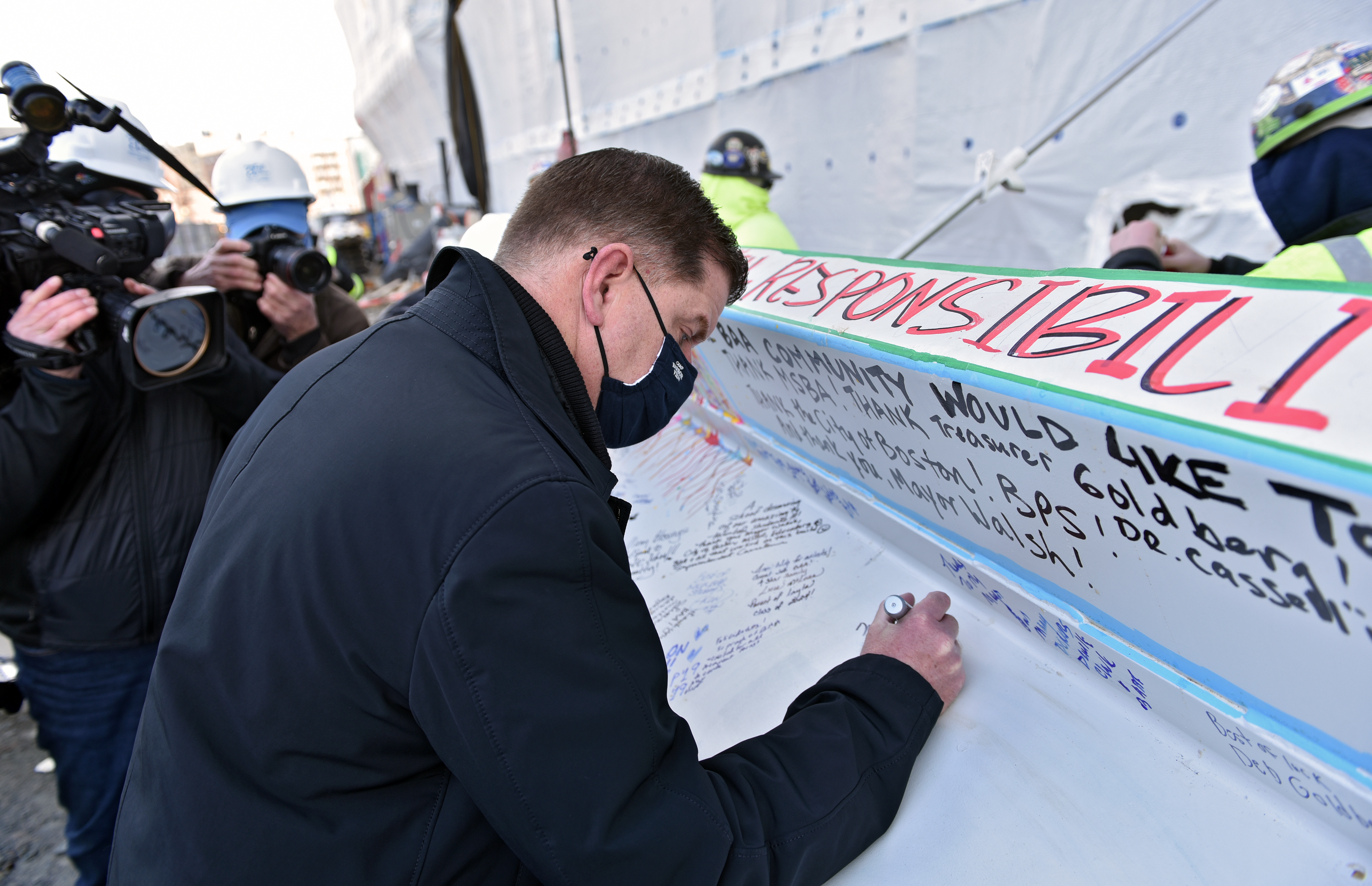 It’s our pleasure to present to you the 2022 Annual Report: The Future…

Over the past year, Teddy Shoes has partnered with BAA Foundation to h…