On June 13, Boston Arts Academy's Class of 2022 will celebrate their achievements and graduate at the Shubert Theater.

This is a ticketed event for friends and family of BAA/BAAF.

Get to Know Zayda AdamsZayda in Dorchester Reporter

Learn about our Commencement speaker: 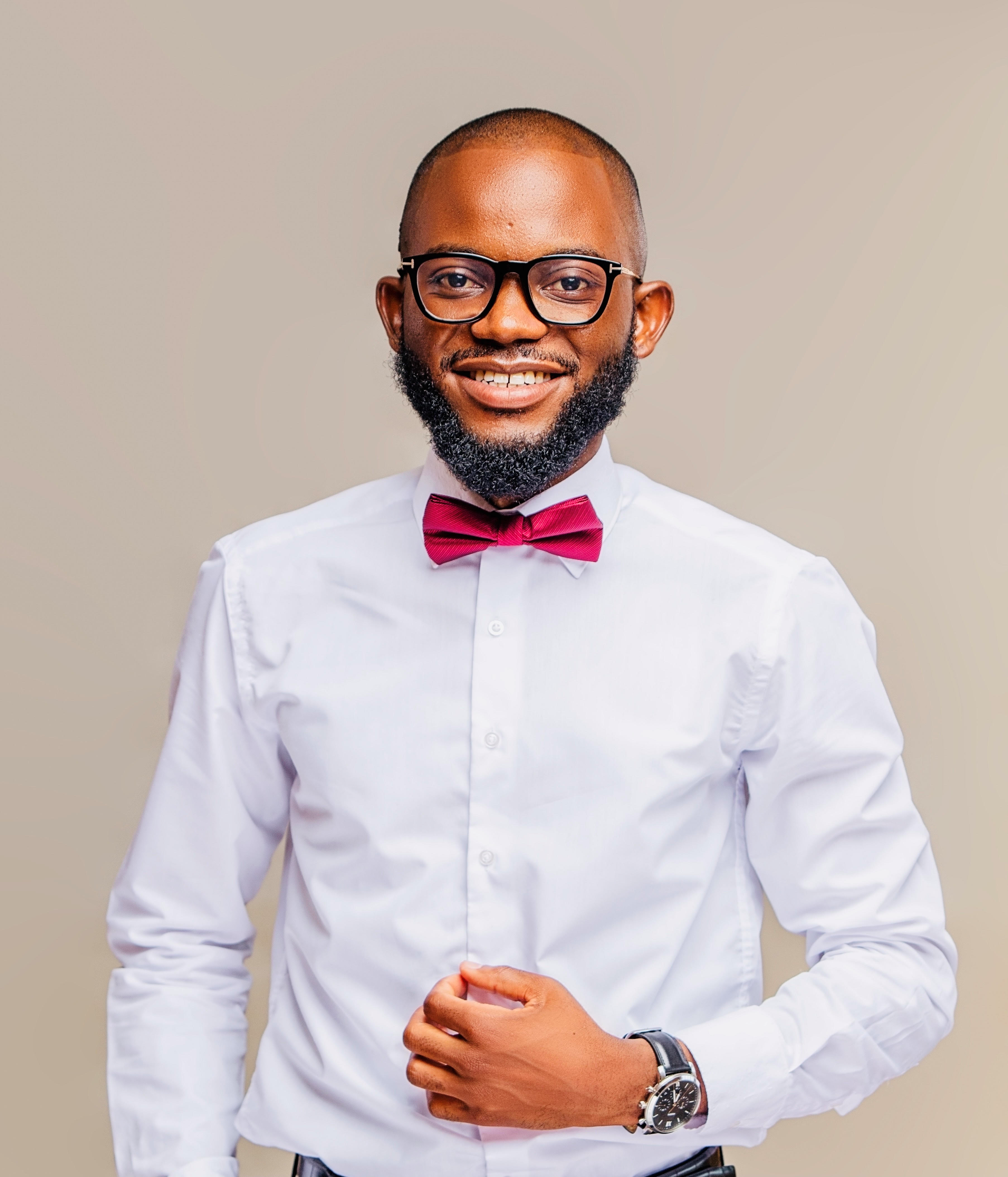 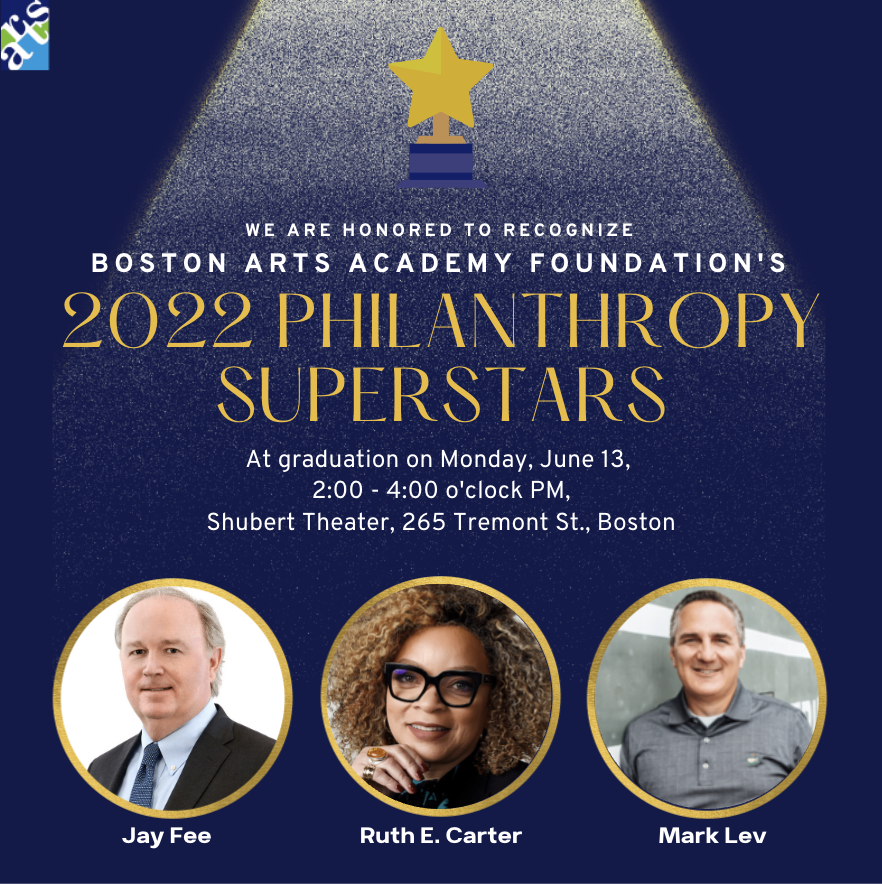 We're so proud of BAA's Class of 2022 graduates! Here's a list of colleges our students have been accepted to: 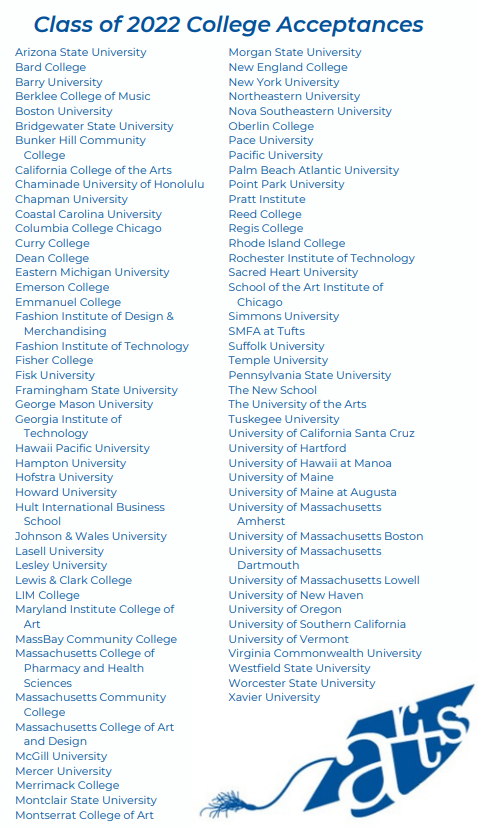 Calling all BAA alumni! Join us on October 7, 2022 to celebrate the Gr…